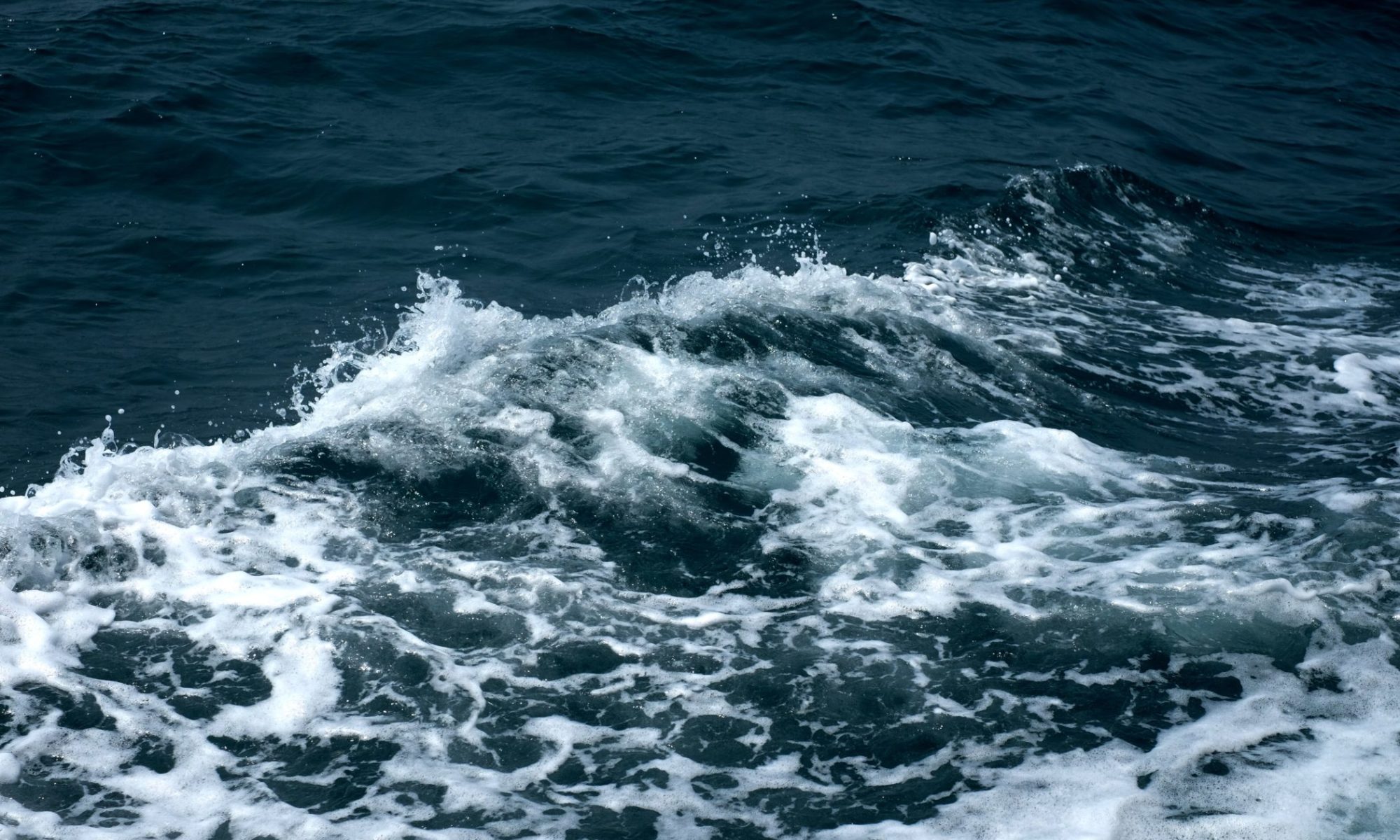 The medicinal cannabis market is growing exponentially, and its acceptance and adoption by medical professionals as an effective treatment for various chronic and acute ailments is
increasing. These are driven by compelling anecdotal evidence, backed by scientific research and clinical trials. We look at the science behind the recent emergence of medicinal cannabis, its global legal status, market growth, and the benefits of developing a medicinal cannabis sector on the Isle of Man.

The cannabis plant has been used medicinally for thousands of years; it is one of civilisation’s oldest psychotropic drugs. Its oldest known origins are in China, around 4000 BC. There are several different cannabis plant species, the most common being: cannabis Sativa, cannabis Indica and cannabis Ruderalis. The first record of cannabis used therapeutically dates from 2737 BC. Moving to more modern times, a British doctor (William O’Shaughnessy) in India noted the plant’s various medicinal properties. These include use as an analgesic, appetite stimulation, antiemetic, muscle relaxant, and anticonvulsant. It quickly became a popular medicine famously prescribed to Queen Victoria (for relief of dysmenorrhea) and was readily available in the West for 100 or so years. Its use was subsequently condemned for its supposed anti-social effects. In 1942 it was removed from the United States Pharmacopoeia; in Great Britain and much of Europe, it was
banned in 1971.

The science behind medicinal cannabis

The cannabis plant produces many alkaloids – around 460 of which about 60 are cannabinoids. The plant’s psychotropic properties derive mainly from delta-9-tetrahydrocannabinol (THC). Other major alkaloids include delta-8-tetrahydrocannabinol (Δ8THC), cannabinol (CBN), cannabidiol (CBD), cannabicyclol (CBL), cannabichromene (CBC) and cannabigerol (CBG), none of which have significant psychotropic effects. However, the finding that these bind to specific cannabinoid receptors in the body stimulated the scientific study of the medicinal uses of these chemicals. Despite the ban, many people claimed to have benefitted from medicinal cannabis obtained on the black market, and many physicians backed their anecdotal evidence. Such was the pressure from this group that various countries authorised its use in specific circumstances.

Substantial scientific studies on medicinal cannabis have been carried out in various countries, along with numerous clinical trials. In many cases, they discovered that the therapeutic value of cannabinoid-derived drugs was equal to or greater than that of conventional medicines.

For instance, cannabis-derived nabilone and dronabinol are more effective at relieving nausea caused by cancer chemotherapy than conventional first-line antiemetics. In addition, other clinical trials have demonstrated the drug’s therapeutic value as an analgesic and an appetite stimulant for cancer and AIDS patients. There is also evidence that cannabis and cannabinoids effectively treat neurological diseases such as multiple sclerosis (MS), movement disorders, spasticity, Parkinson’s disease, and epilepsy.

Many countries have now legalised the medical use of cannabis, either when prescribed by a physician or without a prescription. The legal status globally is summarised below:

Green – Legal as authorised by a physician

Blue – Legal for any use (no prescription required)

According to Global Cannabis Market- Market Size & Forecast to 2030, the global market will achieve $176 billion by 2030 at a compound annual growth rate of 23.9%. This growth is driven by increasing evidence backing its effectiveness, growing awareness of its benefits, and dissatisfaction with conventional treatments. Although regulations across the globe vary, worldwide restrictions are easing, and although developing a global export market is complex, it is achievable and will almost certainly become more straightforward.

However, some jurisdictions have approved it for limited applications. For instance, in the UK, it is only available on prescriptions for:

Despite this, many medicinal cannabis products are available without a prescription.

Medicinal cannabis and the Isle of Man

The Isle of Man government has granted its first licence to grow, manufacture and export medicinal cannabis. In charge of regulating the sector is the Isle of Man Gambling Supervision Commission (GSC), which has a strong history of industry led regulation. Moreover, having its independent parliament (Tynwald), it is free from interference from the British government and can thus set in own regulatory agenda and tax regimen. In fact, the Isle of Man operates a low-tax economy free from capital gains tax, inheritance tax, wealth tax, and stamp duty; corporation tax is currently 0%. There are few places more tax-friendly for a new venture into an exciting and potentially highly lucrative field as medicinal cannabis. An additional benefit is that the initiative has the support of the vast majority of the island’s population. In terms of regulation, the GSC oversees a gaming industry that generates around 17% of the islands GDP; there is every confidence that it will do the same for medicinal cannabis in the future.

At Atla we offer a range of administrative services to support to the medicinal cannabis industry, including company formation, accounting, bookkeeping and audit services, assistance with the licensing process, in addition to a business incubator service to help businesses create an Isle of Man presence.

Isle of Man Medicinal Cannabis Regulation In June 2022, the Isle of Man (IoM) granted its first license to produce medicinal cannabis products on the...

The esports industry has seen tremendous growth in recent years both in terms of viewership and value. The increasing participation, driving hours daily of high...