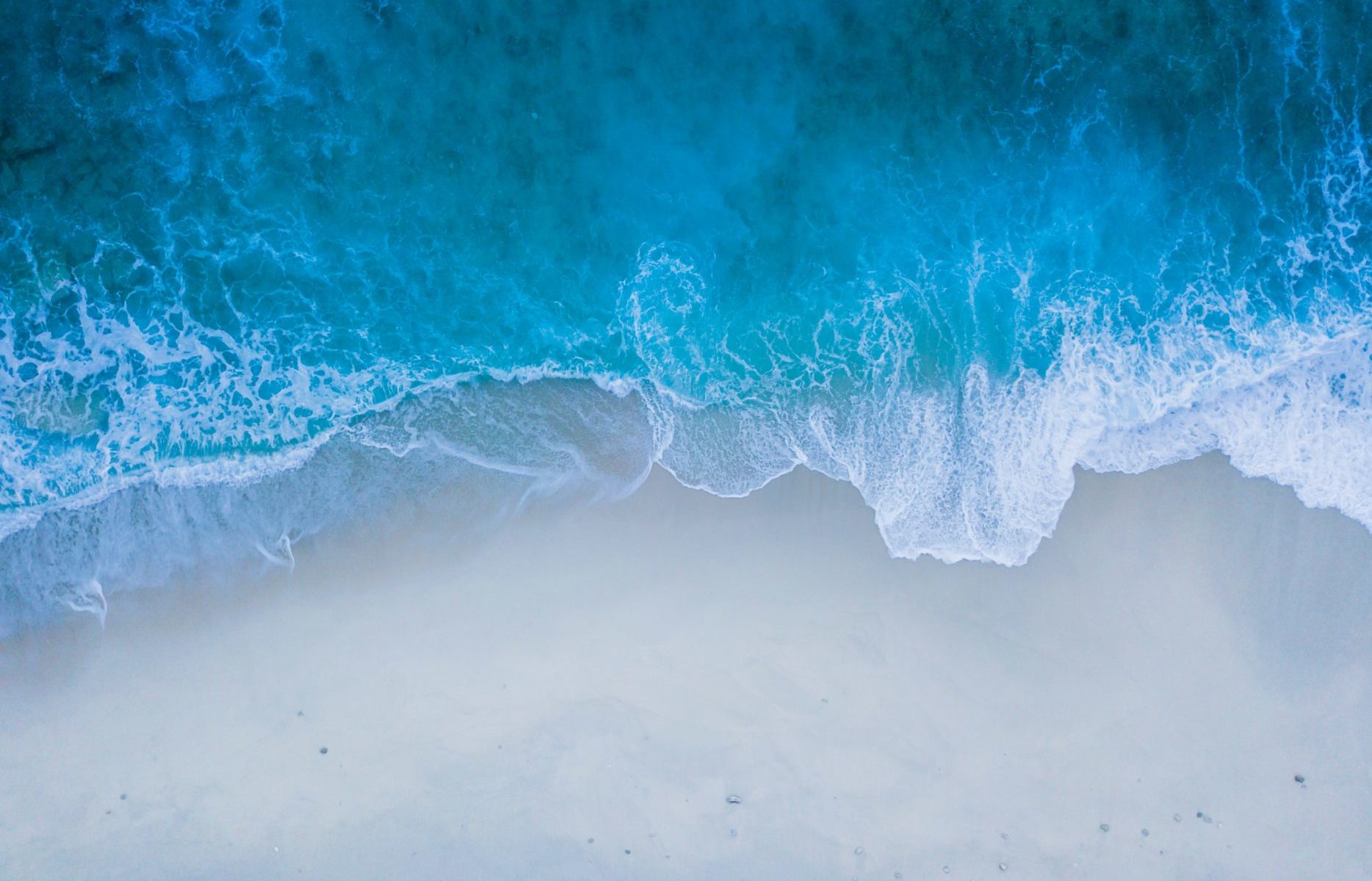 The esports industry has seen tremendous growth in recent years both in terms of viewership and value. The increasing participation, driving hours daily of high quality and free content, has enhanced its mainstream perception.

The Isle of Man has had wonderful success in traditional sports with such names as Mark Cavendish, Olympic gold medallist Pete Kennaugh, rally king David Higgins to multi world enduro champion David Knight. The next generation of sports stars may well include esports stars and if you were in any doubt about esports future you shouldn’t be. This year was the inaugural Commonwealth Esports Championships held on the 6th and 7th August, in conjunction with the traditional sport Commonwealth Games. The event featured esports athletes from across the Commonwealth, with DOTA 2, eFootball series and Rocket League the three titles featuring in the competition.

Basil Bielich as well as Chairman of the Atla Group is also President of the Isle of Man Commonwealth Games Association and spoke about the continued development in the esports space.

“It’s really exciting to see the Commonwealth embracing esports and being at the cutting edge. No doubt in years to come esports will be in the Olympic programme and taking up more venues and television time”

Basil continued “Having worked in the Island’s financial services sector for 30 years I’ve seen the government continually look forward and innovate, much like the Commonwealth is doing with esports. The Island’s digital department within the government has identified esports as a key area of development for its financial services. At Atla we see those opportunities with players, teams, organisers and promoters in the esports space which can include adding regulation to enhance robustness to competition, along with wealth planning, tax efficiency and stability with company, trust and pension solutions for parties involved”

At Atla we offer a range of administrative services including company and trust establishment, accounting, bookkeeping and audit services, assistance with any licensing process, in addition to a business incubator service to help create an Isle of Man presence.

Isle of Man Medicinal Cannabis Regulation In June 2022, the Isle of Man (IoM) granted its first license to produce medicinal cannabis products on the...

Growth and Uses of Medicinal Cannabis The medicinal cannabis market is growing exponentially, and its acceptance and adoption by medical professionals as an effective treatment...