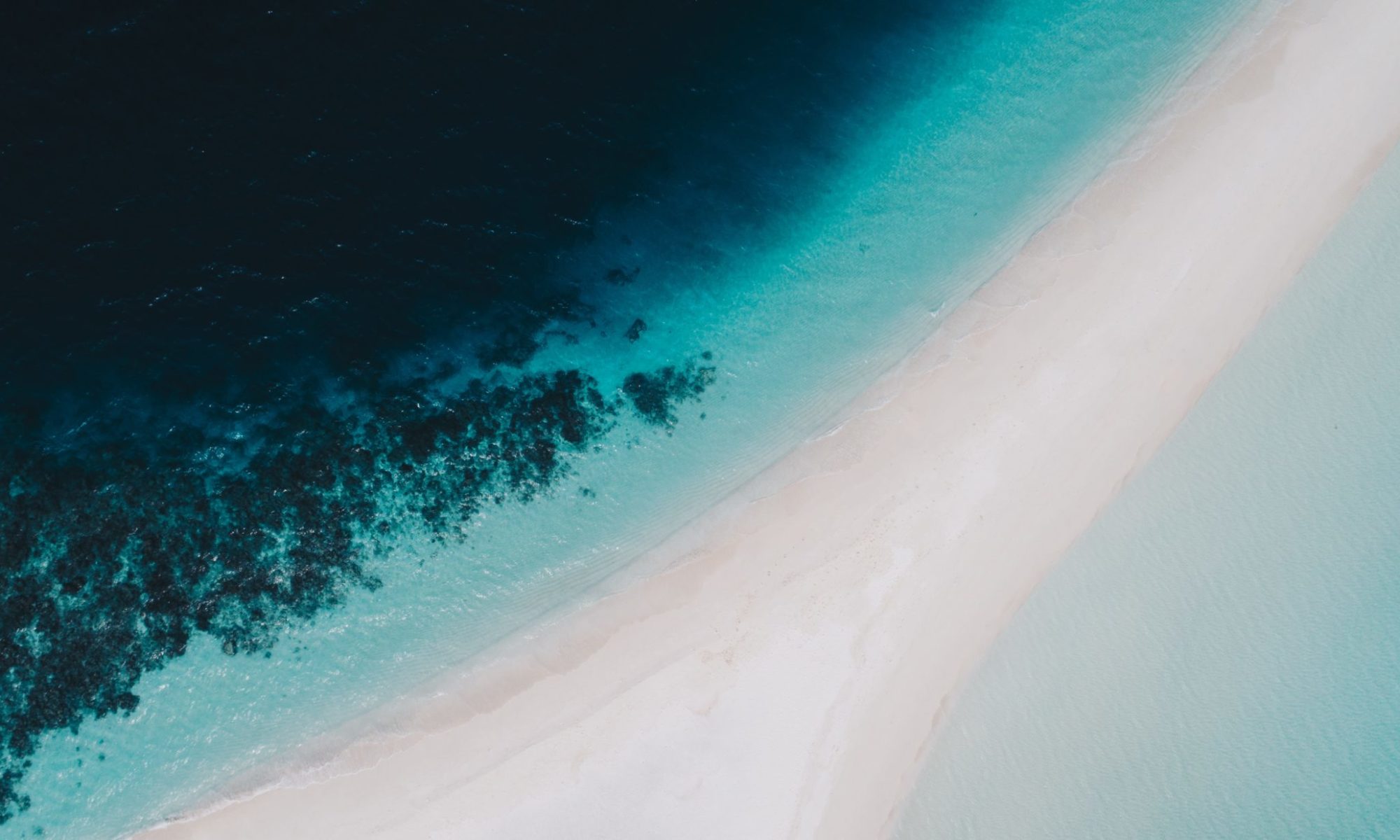 Since its early beginnings in South Korea at the turn of the century, esports have grown to be a global phenomenon that currently generates revenues in the order of $2.0 billion with analysts predicting exponential growth of between 18 and 22% over the next five years. So what is driving the growth and where do we anticipate for their future trajectory?

The growth of esports

Esports is competitive video games played by both amateurs and professionals in tournament settings, often with substantial nine-figure prize pools, in front of real, TV, and online audiences that can number over a million spectators. Many different video game genres are played in an esports setting as are virtual versions of real sports such as soccer and motor racing.

An example of the latter is the Formula One Esports Series. It was launched in 2017 based on the Formula 1 video game, and in 2018 the Formula 1 teams became involved creating their own esports teams to compete the series. During 2020 with time on their hands due to cancellations caused by the covid pandemic, current and retired F1 drivers competed along with other sports celebrities. In terms of conventional video esports games, Fortnite, League of Legends, Counter-Strike, Call of Duty, and Overwatch are some of the more popular among audiences and players.

The eSport industry includes a wide range of stakeholders. Developers create the video games, publishers take care of marketing and distribution, tournament organisers do what the name implies, and the games are played by teams. Teams were originally groups of players which banded together but now at the top end have grown into franchises that recruit players, often from recruitment boards, and hold many rosters for multiple games. They may operate as employers providing their members with such benefits as training, accommodation, healthcare, and equipment and also manage sponsorship, merchandising and other income streams which can have book values in excess of $500 million.

Players are the penultimate stakeholders in the chain. While their success is tied to their ability to win, they are often compensated by their teams and private sponsor if they fail to make the top spots. The final link in the chain are the fans who ultimately fund the show.

The growing sponsor base

The massive and growing audience is viewed as a highly lucrative sector by numerous and wealthy sponsors. These include Intel who sponsor Intel Extreme Masters and ESL (Electronic Sports League); Coca-Cola sponsor the League of Legends World Championship, one of the largest esports competitions; Red Bull sponsor several tournaments and teams, as does T-Mobile. Automobile manufacturers Audi and Mercedes, Premier League football teams, and numerous food and drinks giants such as Domino’s Pizza are becoming increasingly involved in both sponsorship and setting up their own teams.

The future of esports

The future of esports is likely to be a bright one. The market is growing apace with extremely healthy growth rates. Progressively more global heavyweight brands are piling in to sponsor teams and tournaments; new ways of monetising eSport games with digital goods are emerging; the audience of 495 million in 2020 is predicted to reach 646 million in 2023; audiences are also becoming more diverse.

At a local level on the Isle of Man, the first esports tournament on the island is in 2022 and it is expected that esports regulation and code of conduct will be developed by early 2023. The infrastructure is essentially in place with huge support provided to stakeholders to encourage rapid growth of the sector. Digital Isle of Man has set its sights on becoming the most recognised and trusted esports island in the world and would appear to be well placed to benefit from the current boom.

At Atla we offer a range of administrative services including company and trust establishment, accounting, bookkeeping and audit services, assistance with any licensing process, in addition to a business incubator service to help create an Isle of Man presence. 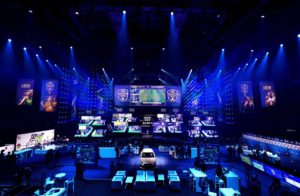 On Friday 14th October 2022 we held our first Wellbeing Day for the Atla Group team. The event was held at Woodbourne House and was...

Front Line Podcast spoke to Tristen about life on the Isle of Man and how his professional career developed in the world of financial advice....