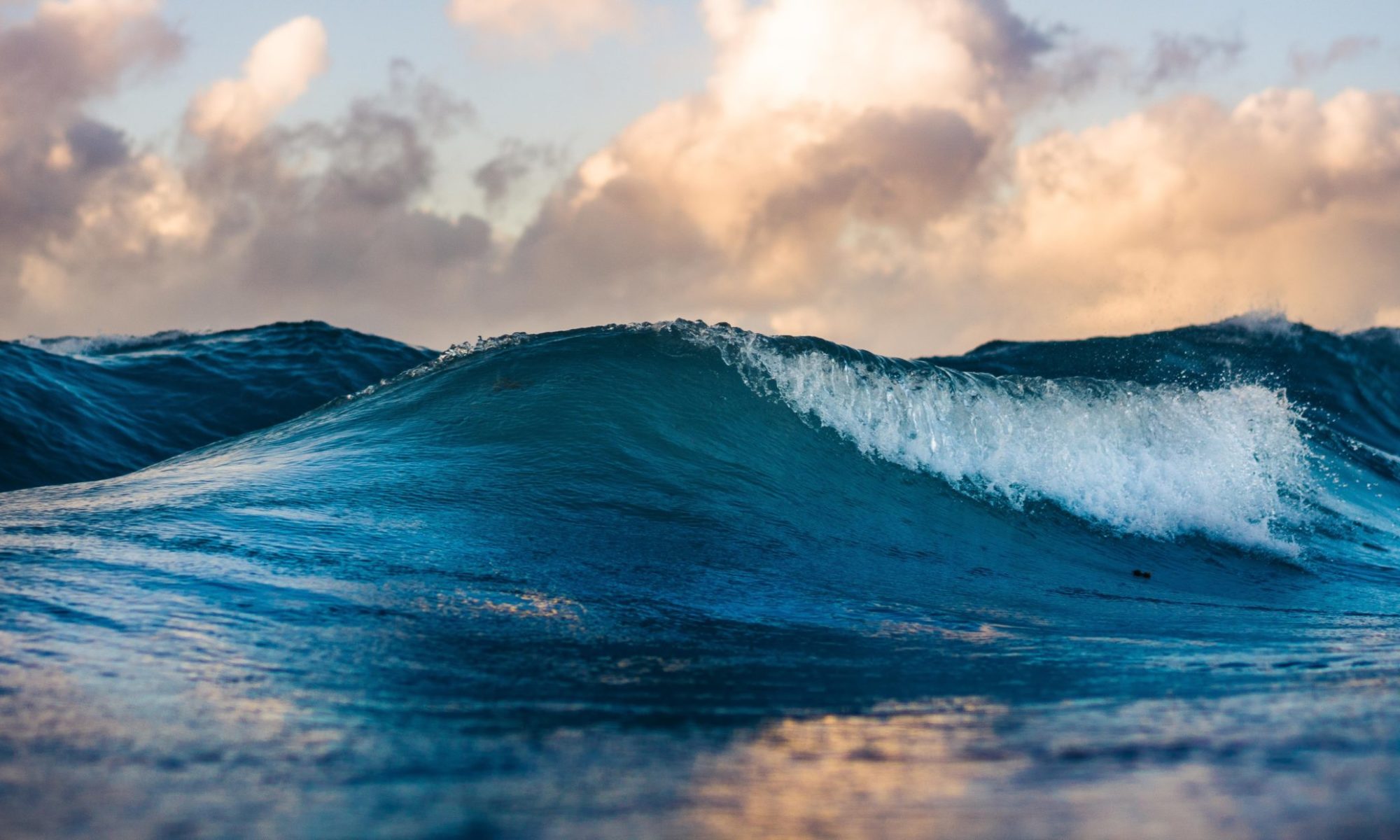 In June 2022, the Isle of Man (IoM) granted its first license to produce medicinal cannabis products on the island. This followed the introduction of new regulations in January 2021 and opened the doors for an exciting new venture that leverages the island’s unique political and economic position.

The new medicinal cannabis regulations and licensing system cover the cultivation, distribution and export of medicinal cannabis. Their introduction followed extensive industry and public consultation held in 2019, in which 95% of IoM respondents supported properly regulated medical cannabis cultivation and product manufacture on the island.

Although a UK Crown Dependency, the IoM is independent of the UK government in terms of internal affairs, which are under the jurisdiction of the island’s parliament (Tynwald). Thus the island can regulate medicinal cannabis without reference to the UK government.

Introducing the new regulations is the latest development in the island’s long history of using its legislative powers to encourage new businesses and further its economy. For instance, over recent years, the island has developed an independent and highly successful online gambling industry that generates 17% of its GDP.

Globally, attitudes to medicinal cannabis have changed for the better, and the enormous potential benefits of the various natural cannabinoids produced by the plant are becoming increasingly recognised. According to Global Cannabis Market- Market Size & Forecast to 2030, the global market will achieve $176 billion by 2030 at a compound annual growth rate of 23.9%.

The IoM Gambling Supervision Commission (GSC) will regulate the medicinal cannabis sector and oversee the licensing and supervision of cannabis cultivation, production, manufacturing, and importing and exporting related materials and products. Before the new regulations, the Department of Health and Social Care regulated matters related to cannabis. The role was subsequently transferred to the GSC.

As an independent statutory body, the GSC includes five or more independent members of the public and is managed by the Chief Executive. One of the commission’s remits is to ensure that all stakeholders are competent, crime-free and capable of developing a safe, trusted and efficient sector. In addition, its mission is to attract businesses that can drive medicinal cannabis exports to become a significant contributor to the IoM post-pandemic economic recovery.

While the gambling commission and the manufacture and export of cannabis products might appear unlikely bedmates, the government is confident that this is the right fit based on its established track record of regulating complex industries. It already has a proven regulatory framework for carrying out due diligence on stakeholders, follow-up physical inspections and stamping out criminal elements. In addition, in preparation for its new role, the commission has been learning from existing expertise in the medical cannabis industry and the IoM biomedical sector, which is thriving.

The first company to which the GSC granted a medicinal cannabis license is GrowLab Organics (GLO). The license allows the company to cultivate, extract, manufacture, import and export cannabis products. Over fifty jobs are expected to be created within the next three years. The company was incorporated in August 2008. It aims to “Revolutionise the way we grow, process and utilise cannabis in the British Isles”. The business combines diverse expertise, including agricultural, horticultural, pharmaceutical, marketing, business and finance.

At Atla we offer a range of administrative services to support to the medicinal cannabis industry, including company formation, accounting, bookkeeping and audit services, assistance with the licensing process, in addition to a business incubator service to help businesses create an Isle of Man presence.

Growth and Uses of Medicinal Cannabis The medicinal cannabis market is growing exponentially, and its acceptance and adoption by medical professionals as an effective treatment...

The esports industry has seen tremendous growth in recent years both in terms of viewership and value. The increasing participation, driving hours daily of high...