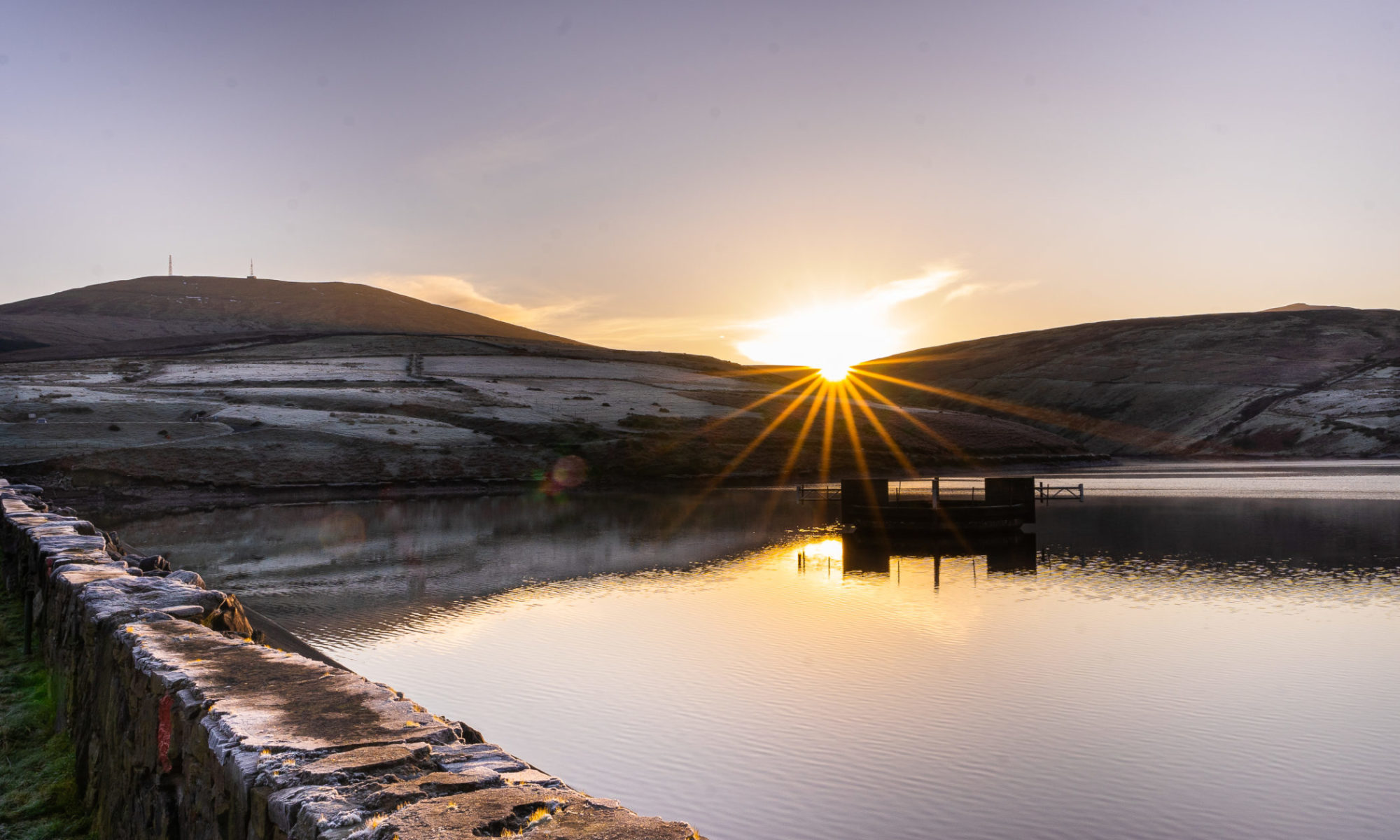 Expedition Limitless is due to take place in Spring 2023 with a goal of raising £50,000 for Isle Listen. The expedition will be led by Swedish outdoors coach, Matt Larsson-Clifford, and the event is being organised by Omnia Mind.

The expedition goal is to take a number of younger individuals to the Arctic Circle to work as a team on a 110km trek. The goals including building resilience, self-leadership, decision making abilities and dynamic risk appreciation. Joining the team is a small number of Manx business leaders including Diane Gallagher owner of 1886 and Martin Hall who is a director within Atla Group.

The unique approach to the event ensures every penny raised by the expedition team go to Isle Listen which has a mission to remove the stigma surrounding mental health. Isle Listen provides valued support and training to young people, workplaces and the Isle of Man community, and for everyone on the Isle of Man to feel empowered and supported with their mental health.

The expedition team will travel to Sweden initially in later January for a training week.  The trek itself is from Abisko to Nikaluokta which will cover 110km unsupported expedition above the Arctic Circle. The team will travel between 13km – 21km per day whilst pulling a sled with their equipment.

Martin Hall, Director within Atla Group says “As one of the business leaders participating, I am keen to begin the expedition with the team and test my resilience and training in a sub-arctic environment over the two-phases of the expedition. This is a challenge like no other I have attempted and I am very proud to have been selected, with a goal of raising funds for the incredible work of Isle Listen. Thank you to everyone who has donated and is supporting the challenge.” 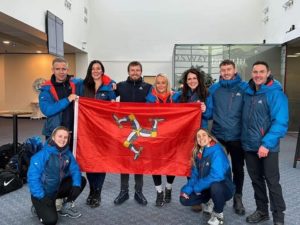 Diane Gallagher, owner of 1886 said, “The opportunity to test myself and my limits, while raising funds for an amazing Island charity that provides so much support to the local community was an opportunity I couldn’t miss.  I’m excited to be part of the team and play a role in the project and fundraising.

The team will be running a number of fund-raising events prior to the trek with updates on its social media channels. If you can donate please do so: https://www.justgiving.com/fundraising/martinexpedition

Atla Group are extremely pleased to be part of The Isle of Man Indaba Roadshow for the 2nd time in 2022. During the autumn event,...