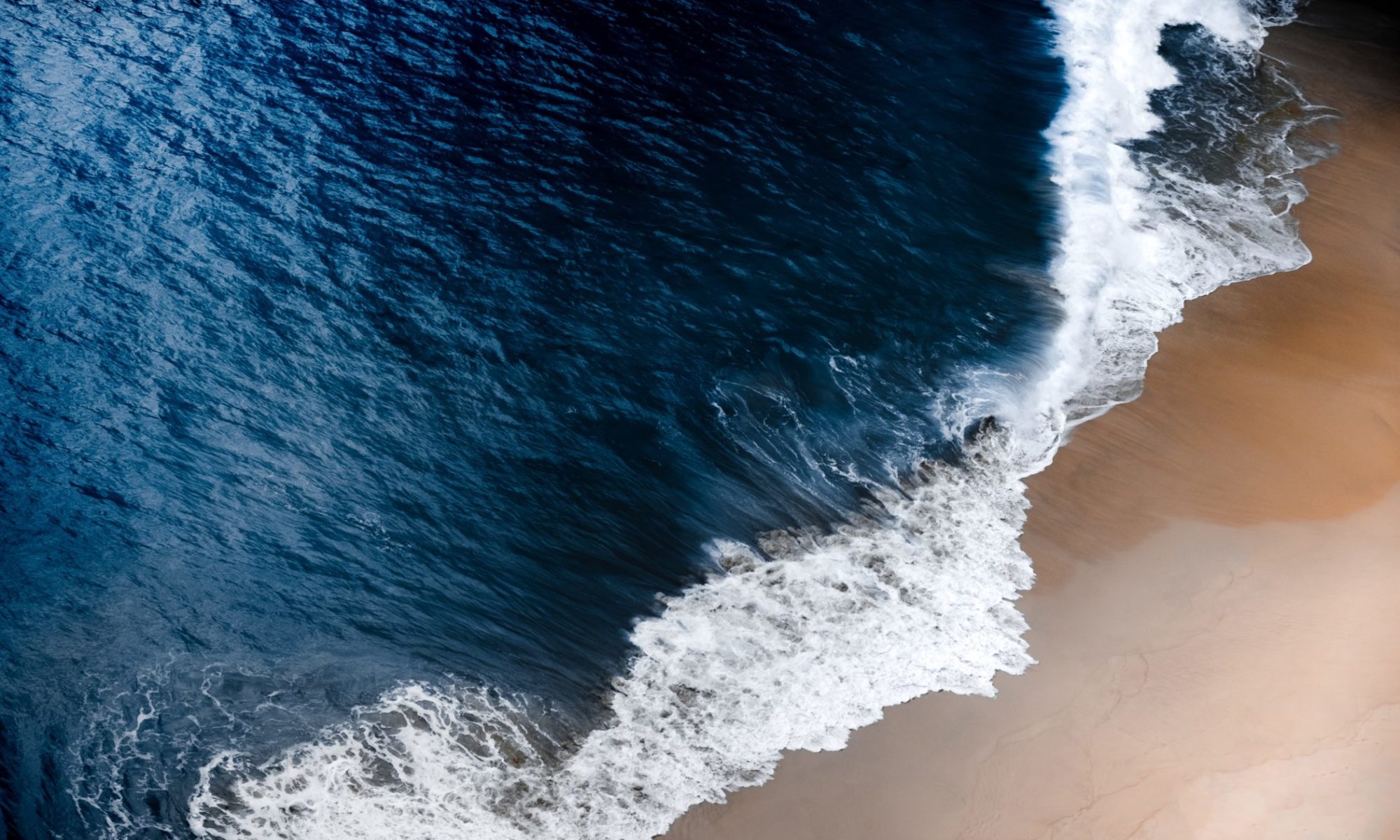 Chairman of the Atla Group, Basil Bielich, features on the Island Influencers podcast this week. Below is an overview of the feature:

Basil admits he “went to school to play sports” and confesses academics were not a focus; football, rugby and cricket were!

Having to join the National Service post-school, his journey took him from the navy to the marines to becoming an officer. Then after knuckling down at University and getting a degree, he became an accountant.

Basil explains how an introduction via his future father in law created career connections on the Isle of Man, leading to a holiday here. Basil felt a ‘special connection to the island’ (coupled with being a massive Liverpool supporter) and so he made a silent pact to return as soon as he could. Basil and his young family arrived in 1997 and are an Isle of Man asset to keep hold of.

In this episode Basil, and  ‘a man of many hats’ shares his vision for his recently merged business, Atla Group, and explains how he has swapped his rugby boots and cricket bat for golf clubs.

He is incredibly active in the Isle of Man community, serving as President of the Isle of Man Commonwealth Games Association and Chair of the Manx Solidarity Fund to highlight just a couple!

On Friday 14th October 2022 we held our first Wellbeing Day for the Atla Group team. The event was held at Woodbourne House and was...

Front Line Podcast spoke to Tristen about life on the Isle of Man and how his professional career developed in the world of financial advice....

Front Line Podcast spoke to Liliana about the amazing project they are developing in Portugal to redevelop an old train station to create a community...